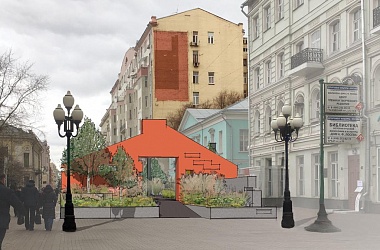 The concept of the garden is based on the image of an abandoned place, a space left by man and re-captured by nature. "Above the Roof" is a story about nature that is ready to manifest itself everywhere, and this is a natural process within which the visitor finds himself.

During the summer, there is a gradual "absorption" of the object by the nature, as the volume of vegetation is increasing. In August starts the blooming of cereals and flower crops. The construct of the garden is an epitome of an abandoned building that has already lost its roof and having the end walls so typical of Moscow.

The main type of structural plants used is Betula pubescens. Birch trees can quickly grow in the cracks of the walls, on the roofs and at the foot of abandoned buildings.

Nature has no emptiness and eventually turns out to be above the roof. 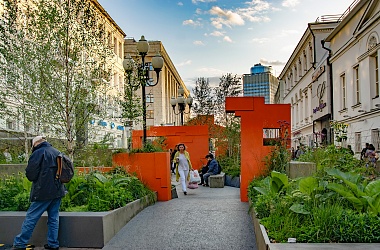 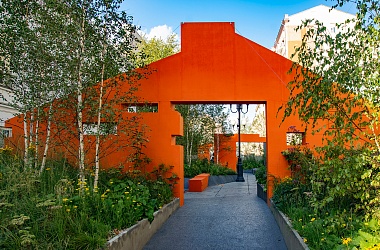 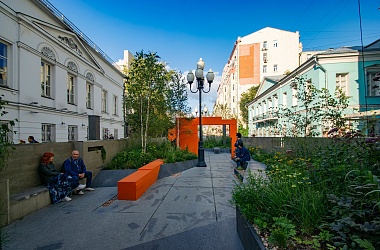 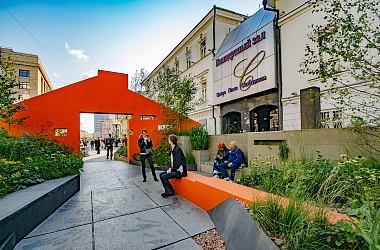 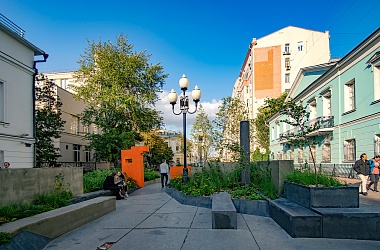 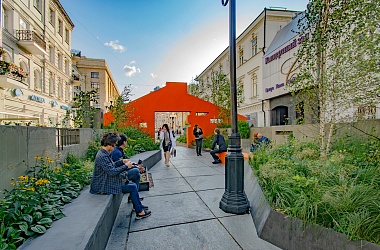 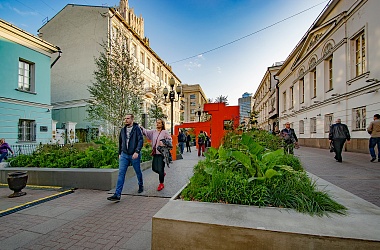 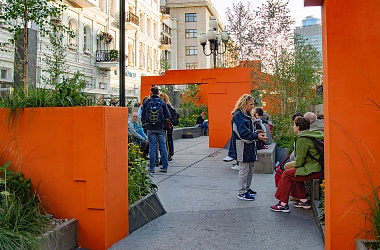 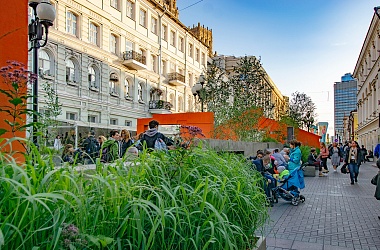 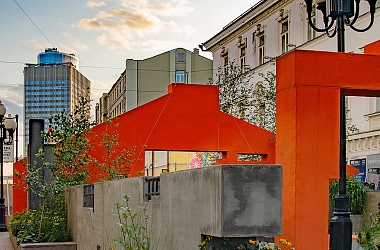 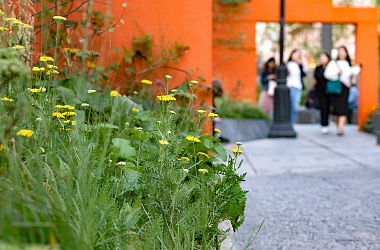 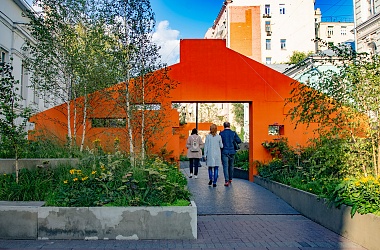