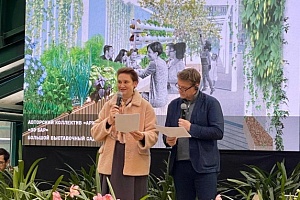 The names of the “Flower Jam” - 2020 competition have been officially announced!

The head of the Expert Committee of the “Flower Jam” competition Andy Sturgeon announced the finalists of the “Flower Jam”-2020. The expert committee had 225 applications to go through and chose the projects that would be brought to life in the city capital and bring joy to the parks, squares and streets of Moscow in July. 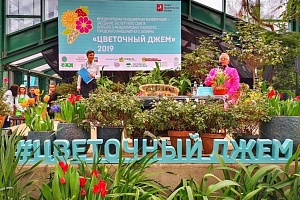 The “Flower Jam” landscape conference will be held on February 7 - 9 at the Aptekarskiy Ogorod Botanical Garden. The theme of the conference will be urban landscape design as a tool for improving the ecology of the metropolis, social climate, physical and psychological health of citizens. 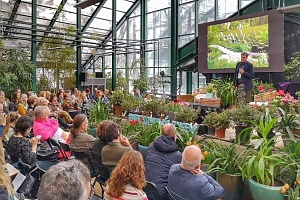 The names of the finalists of the “Flower Jam” - 2020  Open International Competition of Urban Landscape Design of the Government of Moscow will be announced on February 8. 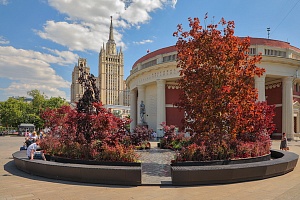 As it was asked by Flower Jam Competition registered participants we have prolonged the deadline for project submission until the midnight, January, the 18th. 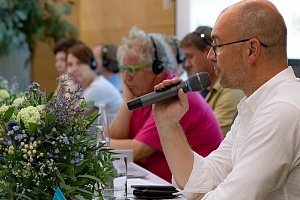 We’re on the air! 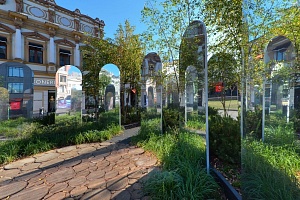 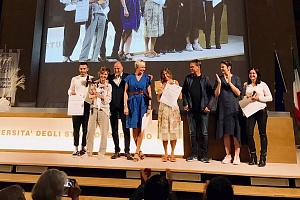 For the second time, "Flower Jam" (a project organized by the Moscow Government as part of the “Moscow Seasons “ Festival events ) becomes a participant in the International Professional Landscape Conference in Bergamo, Italy. 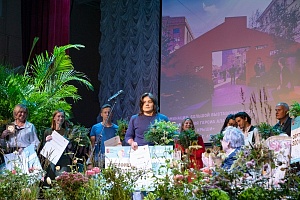 A ceremony of announcing and awarding the winners of the third Open International Competition and Festival of Urban Landscape Design "Flower Jam" was held in the House of Culture of VDNH.

The in-person meeting of the International Jury of the competition and voting, according to the results of which the winners in each nomination were determined, took place on September 4 after the final inspection of the gardens.

Special project: garden in front of the entrance to the Russian state library

The Garden on the steps of the newly renovated entrance group of the RSL is the reconstruction of the special “Flower Jam” project back of 2017. That project, entitled “Sugarcovered”, was created by the first Chairman of the international jury of the “Flower Jam” Competition by the renowned British landscape designer Matthew Childs. 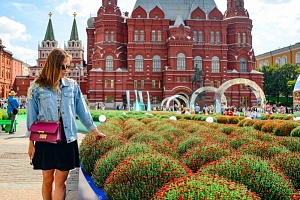 At Manezhnaya Square (as part of the “Flower Jam” festival) a garden in the form of a giant map of the VDNH made of chrysanthemums has blossomed. The project dedicated to the anniversary (which is celebrated this year) of the main exhibition of the country has become the largest show garden in the history of the festival: almost 4.000 bush chrysanthemums are planted on an area of more than 1.000 square meters.